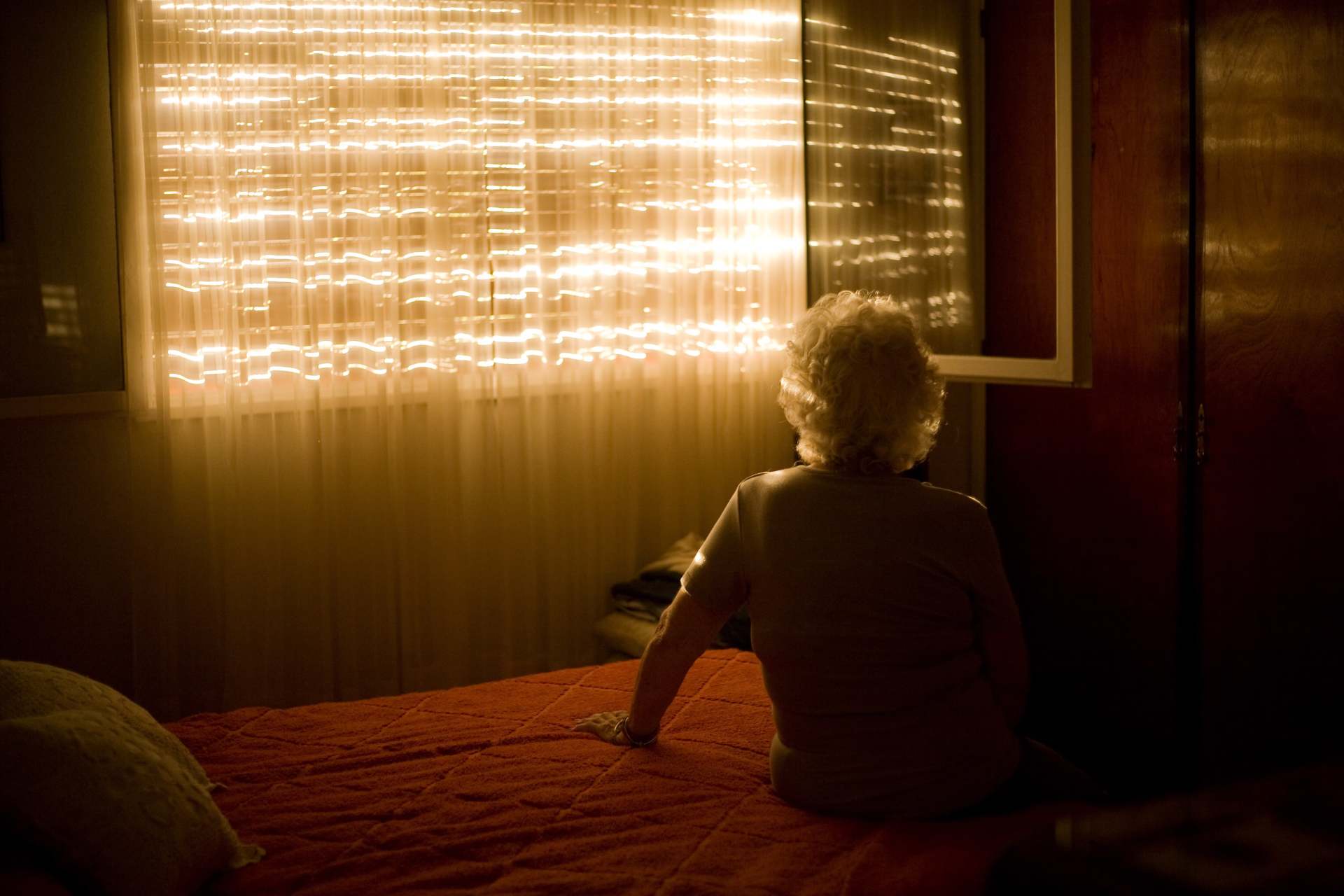 We’re all forgetful from time to time. But as we age, the hormones and proteins responsible for generating new brain cells, as well as blood flow to the brain decreases, slowing our ability to recall information. It’s no wonder then that the majority of seniors age 65 and older will experience what is often referred to as age-related memory loss.

While age-related memory loss isn’t generally a cause for concern, it can make it easier for seniors and their loved ones to ignore the signs of a potentially more serious issue. According the World Health Organization, dementia is estimated to impact nearly 47 million people worldwide. This number is anticipated to increase to 75 million by 2030 and almost triple by 2050.

Fast Facts About Dementia You Should Know

Lack of awareness and the need for more research make it difficult for many to fully understand just what dementia is. Here are five key facts seniors and their loved one’s should know.

A diagnosis of Alzheimer’s disease or other forms of dementia can be difficult for both seniors and their families. At Western Home Communities, our Thalman Square community combines emotional connections, therapeutic recreation and active engagement in daily life in a neighborhood-like setting. Our mission is to provide the support and care seniors with dementia need to create new experiences and lead a fulfilled life.

If your loved one has been diagnosed with a form of dementia, contact Western Home Communities today to learn more about our memory support services.