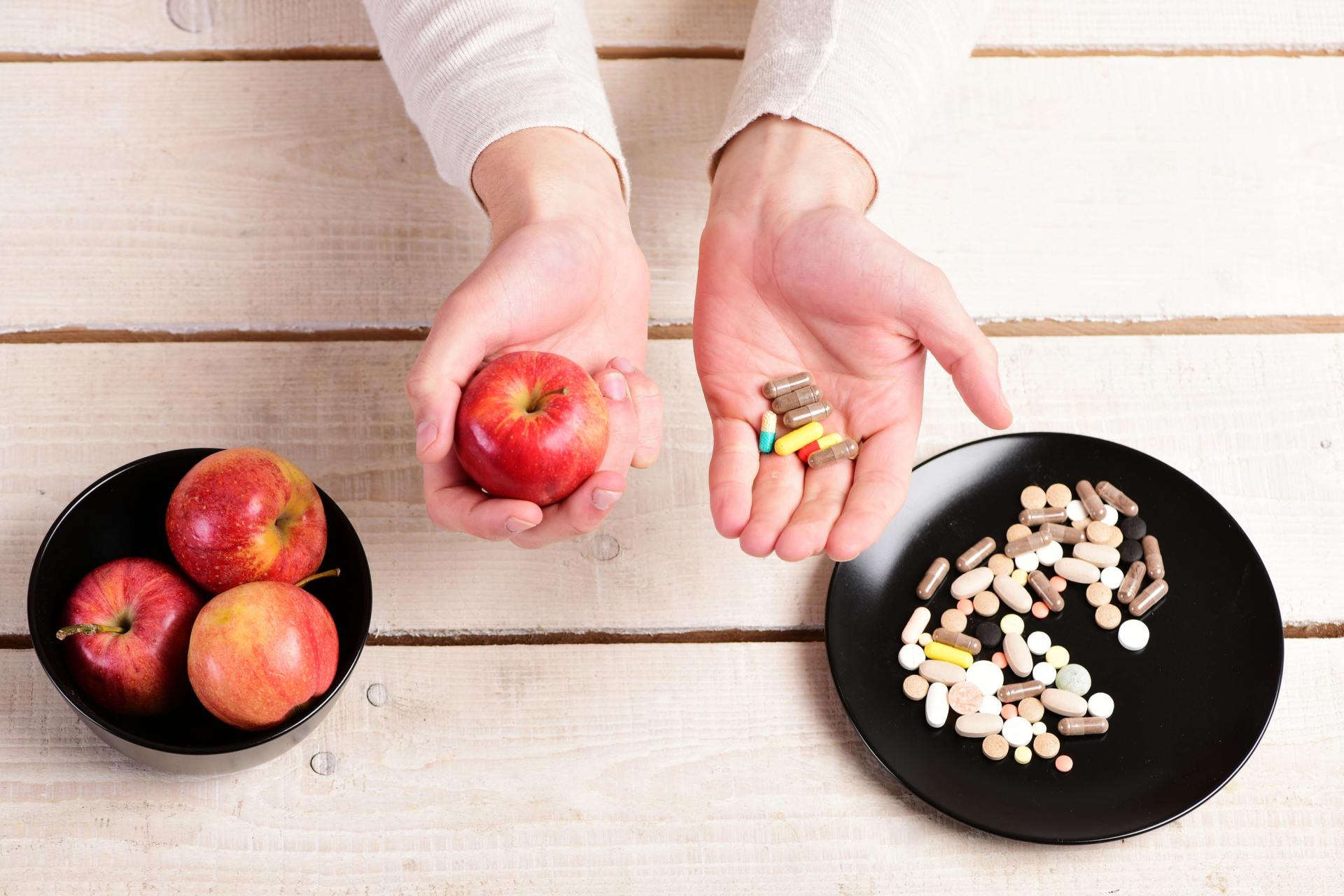 Seniors are living longer and more active lives than ever before. Today, there are approximately 35 million seniors age 65 or older living in the US, accounting for about 13% of the total population. There are a number of reason so many seniors are living longer and longer. However, none of them are quite as impactful as the introduction of medications and treatments that help seniors better control many common chronic conditions such as diabetes and hypertension.

The medications your doctor prescribes can have a strongly positive impact on your ability to maintain a happy, healthy, active life. However, many commonly prescribed and over-the-counter medications can have serious interactions. While there are numerous measures in place to help seniors avoid dangerous drug interactions, many aren't familiar with the way the food they eat can interact with many commonly prescribed medications.

Here are some of the top food and drug interactions seniors need to be aware of.

Western Home Communities offers a variety of services and amenities all designed with the needs of seniors in mind. From active living and independent living, to assisted living and memory care, our mission is to ensure every senior can stay active and healthy, no matter what their age. Are you or a loved one considering moving to a senior living community? Contact Western Home Communities today to learn more.